Cervical cancer is the second most frequent malignancy in Indian women after breast cancer Cervical cancer is avoidable because it has a well-defined, protracted pre-malignant period that can be diagnosed by routine screening tests and follow-up. Unfortunately, most Indian women are unaware of the screening. Call and book your appointment with Dr. Amita, the best gynae for women in Gurgaon.

What is cervical cancer?

Cervical cancer is a form of cancer that develops at the lower end of the uterus, where it meets the upper vagina, known as the uterine cervix. Due to a lack of access to screening and immunizations against human papillomaviruses, cervical cancer is a leading cause of death in women in the majority of underdeveloped countries (HPVs). Call and book your appointment with Dr.Amita Shah’s Global women’s clinic. 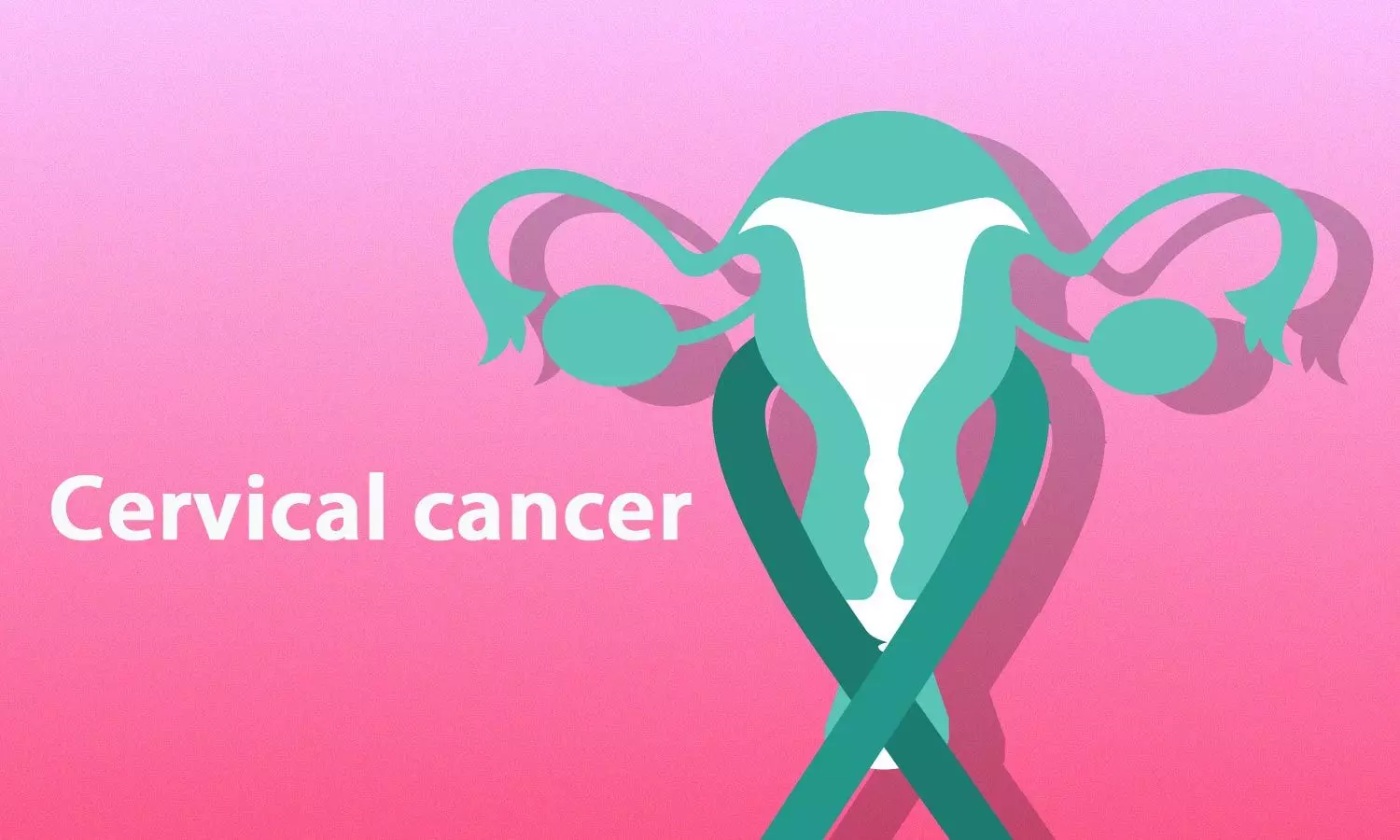 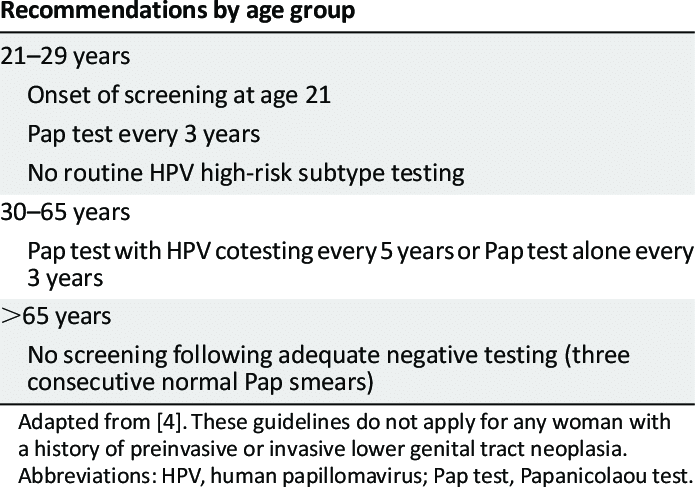 What is the difference between an HPV test, a Pap test, and an HPV/Pap test, according to the ICMR guidelines for cervical cancer screening?

An HPV test and a Pap test are both performed in the doctor's office by collecting a sample of cervical cells with a scraper or brush.

Why does the revised guideline favour an HPV test over a Pap test or an HPV/Pap cotest?

Cervical cancer precursors can be detected using any of the three tests. However, research has shown that HPV tests are more accurate and dependable than Pap testing. Also, because HPV tests can rule out disease so effectively, they do not need to be done as frequently.

Although the Pap test has resulted in significant reductions in the rates of cervical cancer and death from the disease, it does have some limitations. Because Pap tests are less sensitive than HPV tests, they may miss some precancers and must be performed regularly. They also detect a variety of aberrant cell alterations, including some modest changes unrelated to HPV. As a result, many people who have an abnormal Pap test result have a very low risk of developing cervical cancer.

HPV/Pap cotesting is only slightly more sensitive than HPV testing, but it is less efficient because two tests are required. It also detects a large number of minor changes that have a very low chance of developing into cancer. That is a significant additional effort and cost for an entire population.

Screening with an HPV test alone was not recommended in 2012 since the FDA had not yet approved that strategy. As equal choices, the guideline provided HPV testing alone, cotesting, and Pap testing. The new guidelines differ in that they prioritise HPV testing over the other two tests.

Why does the new guideline propose commencing screening at the age of 25, rather than the age of 21?

Using data from new trials, researchers determined that the advantages of cervical cancer screening may not outweigh the risks for those aged 21 to 24.

This is a significant change linked to HPV vaccinations. The first group of women who received the HPV vaccine when they were younger are now in their twenties and can be screened for cervical cancer. HPV vaccines are extremely effective at preventing HPV infections, particularly infections with HPV strains 16 and 18, which cause the majority of cervical malignancies. As a result, the immunizations have resulted in a decrease in HPV infections and cervical precancer in this age range.

Furthermore, most HPV infections in young women resolve on their own. Screening persons in this age group frequently results in unneeded therapy, which might have negative consequences. As a result, the ICMR recommends beginning screening at the age of 25.

Have the recommendations for people aged 65 and up changed?

Over the years, the recommended age limit for cervical cancer screening has remained consistent across different standards. However, there are current initiatives to research the age restriction more thoroughly because it is an area with limited data. There is a growing interest in examining persons who have an abnormal screening test result at an older age to see whether they need extra years of screening or more frequent screening.

Isn't it better for patients to get examined more frequently and with more tests if these screening tests save lives?

No. When used too frequently, these tests, like many others, have the potential to cause more harm than good. Cervical cancer screening tests carry several dangers.

Cervical cancer or precancer treatment can permanently damage the cervix. This may increase the likelihood of major difficulties in a future pregnancy, such as miscarriage or premature birth.

So, while testing more frequently or with more tests may appear to be a good idea, it can fact cause greater harm. To update their recommendations, the ICMR thoroughly reviewed the possible benefits and hazards of each screening test for each age group.

Do persons who received the HPV vaccine still need to be screened for cervical cancer?

Yes, the new guideline suggests screening for those who have received the HPV vaccine. It does not advise making a screening decision based on whether or not a person has received the vaccine.

However, as the rate of HPV vaccination among people eligible for cervical cancer screening rises, we may see additional adjustments in screening guidelines in the future.

It's a dynamic scenario for a variety of reasons. One is that we have seen incredible benefits from the HPV vaccine, which is constantly changing the picture for screening.

We have also seen significant advancements in new technologies such as HPV testing, as well as improvements in some of the secondary tests used for follow-up after screening.

All of these advancements have enabled us to create more precise forecasts of a person's risk of developing cervical precancer and cancer. We also have fresh evidence from large studies that give us confidence that we can update screening techniques to improve outcomes for women and the health care system.

Call and book your appointment with Dr. Amita, the best gynaecologist in Gurgaon.